Feast of the Three Magi

The Feast of the Three Kings is the culmination of Christmas and New Year's fun in Spain.

On this day, January 6, Spanish children receive gifts - they are brought by the magi, known here as the Three Kings - the wizard (Reyes Magos).

The names are Kings Gaspar, Cupronickel and Balthazar. 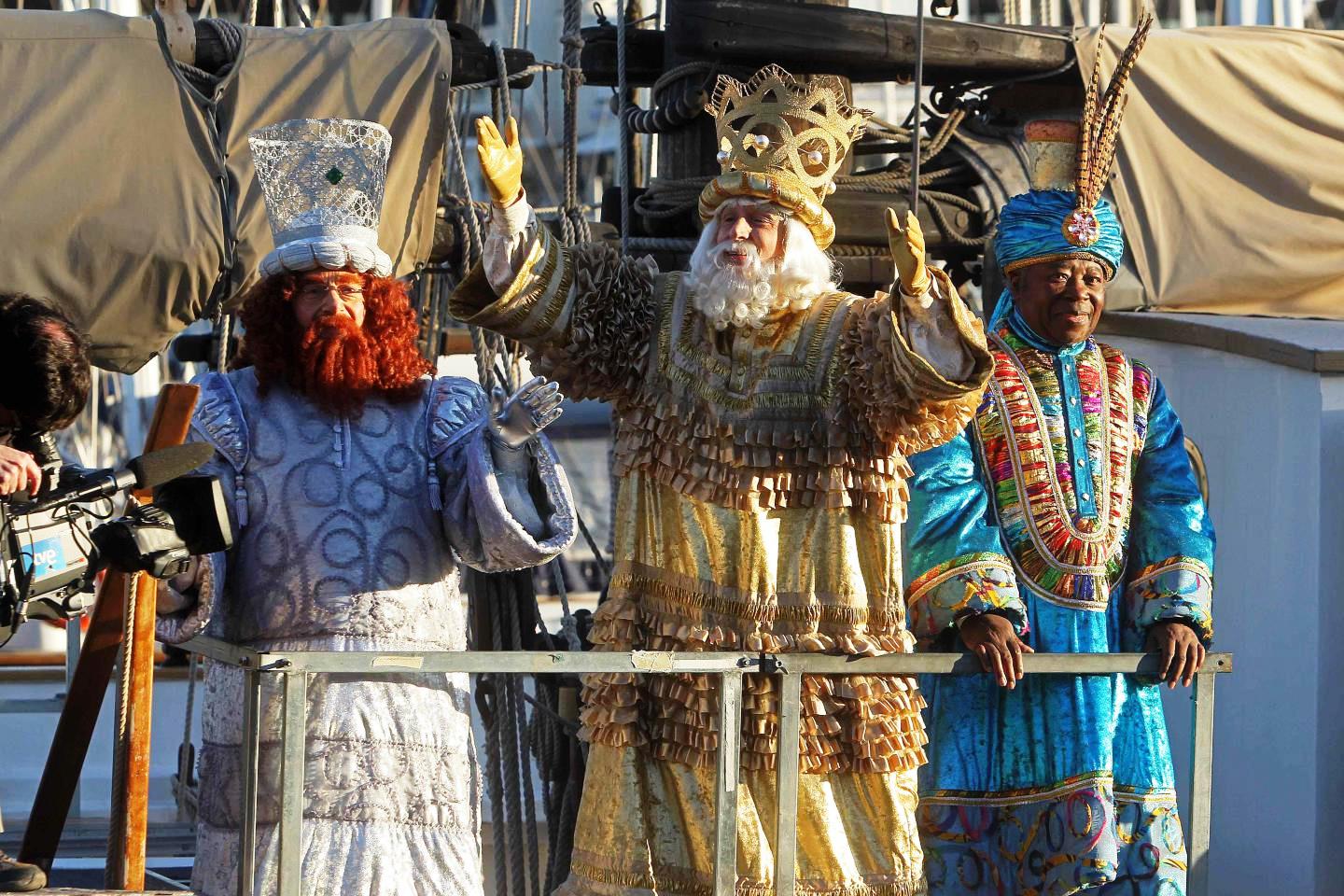 It is believed that on this day, sages from the East came to Bethlehem to bow to the baby Jesus and to bring him a gift of gold, frankincense and myrrh. That is why in our time gifts are an important part of the Magi Day in Spain.

It is they in Spain who are responsible for fulfilling the traditional tasks of Santa Claus or Santa Claus, namely, for receiving letters and giving gifts.

On the evening of January 5, in every Spanish city, the Three Kings Parade is held - a very beautiful procession, during which the Kings, each in their own wagon and retinue, drive along the main streets of the city, accompanied by many different characters - fairies and pages accompany wizards so that no one remains no present on this day, full of joy and miracles!

Huge crowds of people gather at the parade, whom the retinue of kings generously sprinkles with sweets.

It is not surprising that most of the viewers are children, for them it's just a real paradise - fun, beautiful and rain of sweets!

The main holiday feast on the feast of the Three Kings in Spain is considered the cake of the Magi (Roscón de Reyes). This is a round cake with a through hole in the middle, usually garnished with candied fruit and stuffed with whipped cream or cream.

But his main feature is a surprise hidden inside the cake. It can be a small Christmas figurine, bean or coin. The value that is attached to the find can also be very different, so do not rush to rejoice if it falls to you. Sometimes a find can symbolize luck, and sometimes the owner of the figurine is charged with the obligation to pay for the cake or wash the dishes.